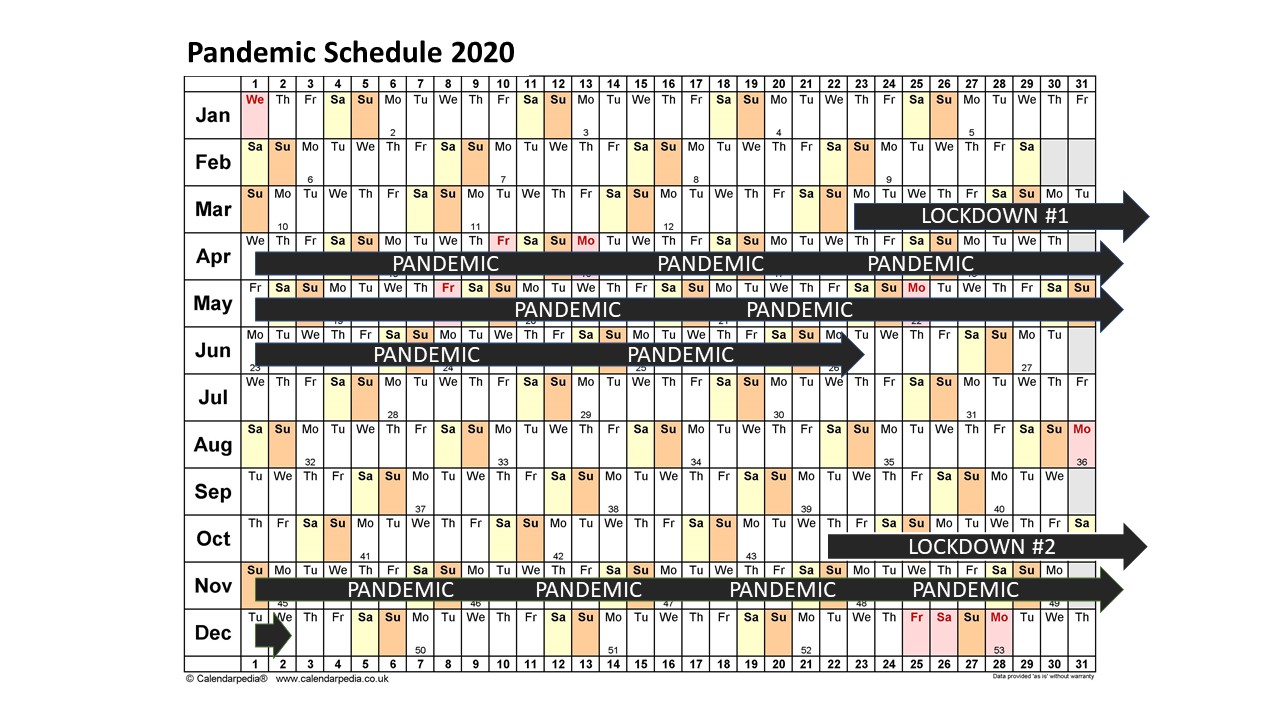 Things we’d rather not think about – part 1

Paul Campion, CEO of TRL, ponders why transport decision-makers have yet to materially deviate from pre-pandemic planning assumptions and policy plans.

In a recent paper1 Greg Marsden (of the University of Leeds) and Iain Docherty (University of Stirling) report on some lessons learnt from the pandemic. It repays reading in full and, as is often the way with these things, confirms some of what we already thought. This does not make it less useful: speaking personally, I find that learning new things that should change my behaviour is often less impactful that being forced to confront things that I already knew but which I have not acted on. The following sentences, about the UK mobility sector’s preparedness for COVID-19, brought me up short.
The authors say:

"The transport sector was largely (and arguably somewhat remarkably) unprepared for Coronavirus, despite a global pandemic having been listed as the number one risk on the UK Government national risk register for many years. This simple fact had not cascaded down into operational planning in any significant way."

This is simultaneously completely understandable to anyone who has worked in an organisation (I was going to say “a large organisation’ but then reflected that, in my experience, it is no better (and no worse) in smaller ones) and also rather remarkable. Despite risk registers, SWOT analyses and all the other panoply of plan making it is not in the nature of organisations to spend much time and energy making detailed plans for anything that is not a current priority, and, even if plans were stored away for a rainy day I daresay when they were found, dusted off and read they would be found to be incomplete, out of date and wanting in all sorts of ways. On the other hand, should we really have been scrambling to react to something which was acknowledged to be more or less inevitable, albeit impossible to predict in terms of timing?

[There is an analogous gap between knowledge and action on the personal level; I’ll look at that in another blog post].

Japan is in an earthquake zone: earthquakes are certain to happen, although no-one knows when, and so Japanese buildings and infrastructure are built with this in mind. The UK transport sector does not seem to have operated in the same way…but perhaps the Japanese transport sector was not much different when faced with this non-seismic emergency. So far as earthquakes are concerned Japan (and California and other densely populated areas of high seismic activity) has learned through long and unpleasant experience: their preparedness is based on lessons learned, remembered and applied.

Pandemics are not new in human history, of course, the Black Death killed a quarter or more of the entire population of Western Europe and, as a consequence, fundamentally affected the economic, political and social history of the continent, but it was a long time ago and in recent centuries improvements in the built environment, in hygiene, sanitation, nutrition and medical science (vaccination and, eventually, antibiotics and other medicines) gave us what turned out to be an over-confident impression that they were permanently in the increasingly distant past. Perhaps rather than “once bitten; twice shy” it should be: “if you can remember being bitten; twice shy”? (Not very snappy, though, I will admit.)

We hope that COVID-19 is beaten; although the possibility of new variants putting us back, if not to square one, at least to where we might need to make significant variations to how we live and travel still exists until such time as the necessary proportion of the entire world’s population is vaccinated. But I suspect we have learnt that new pandemics are inevitable and that organisations in the mobility business will, in the future, maintain more comprehensive and effective plans to deal with them as they arise.

The problem is that the biggest challenge to transport organisations (and everyone else) that currently exists is man-made climate change and we are lucky enough never to have had to deal with it before and not likely to get a chance to learn from our mistakes if we muff our response to it now. It is the biggest, most perfect example of something we know we have to deal with that, as a society, we are doing quite a good job of ignoring. The government’s Transport Decarbonisation Strategy has finally been published. Of all the plans the government is making, this is one that was least worth rushing if a slight delay could mean that a better, more effective plan would result. But, on the other hand, we are all behaving as if we have plenty of time to deal with the climate emergency. The clue is in the name: emergencies require a sense of urgency. It is not just central government which is not behaving in a way that seems consistent with what we all know.

One of the potential silver linings that many people have detected in the pandemic story is the way that people and organisations surprised themselves with their ability to make changes which in terms of size and speed had seemed impossible before the crisis struck. I have had many conversations with people from all parts of the economy and again and again people have told me that when faced with a genuine health emergency barriers to action dissolved, money appeared, and people worked together across organisational and cultural silos in ways that they could not have imagined before. We have proved to ourselves that we can make the necessary changes to address a crisis and in terms of scale and urgency there is no other crisis like the climate crisis.

As Marsden and Docherty remark, despite the experience of dealing with the pandemic

“decision-makers are yet to deviate from pre-pandemic planning assumptions and policy plans”,

but I am an optimist and I do not believe “haven’t” necessarily implies “can’t” or “won’t”. There are many good things happening in the transport sector and I haven’t had a conversation with anyone in any organisation in the last year that has not accepted the need to decarbonise transport and infrastructure. I am confident that, in this case, action will follow talk without the need for an intervening disaster.

1. Mega-disruptions and policy change: Lessons from the mobility sector in response to the Covid-19 pandemic in the UK, Marsden and Docherty, Transport Policy Volume 110, September 2021