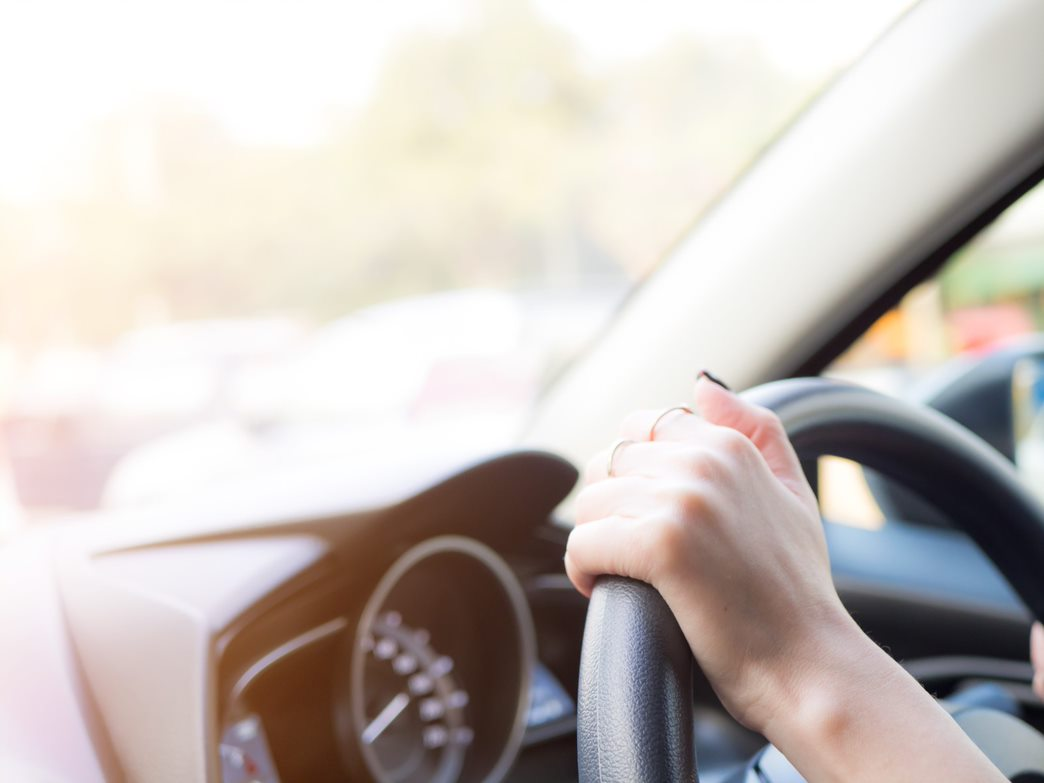 Graduated driver licensing in the Isle of Man

Young and novice drivers are consistently overrepresented in road crash and injury data in jurisdictions worldwide (DfT, 2019; OECD, 2006; WHO, 2013). Collision analysis reported here shows that 16-24 year olds in the Isle of Man are similarly overrepresented in collisions on the island. The Isle of Man Road Safety Strategy includes challenging casualty reduction targets and reducing young driver collisions will help achieve these.

A review of evidence for the most effective interventions to improve the safety of young and novice drivers in the Isle of Man recommended the implementation of graduated driver licensing (GDL) (Kinnear, Sharpe & Hitchings, 2019). This document considers how GDL could be implemented in the Isle of Man. It provides an overview of the theoretical basis for GDL, the evidence for its effectiveness and what is considered best practice GDL design (i.e. what components might be included). Consideration of how collisions in the Isle of Man could be impacted by the implementation of GDL demonstrates that GDL can complement the existing licensing framework and would be expected to reduce collisions involving young and novice drivers on the island.