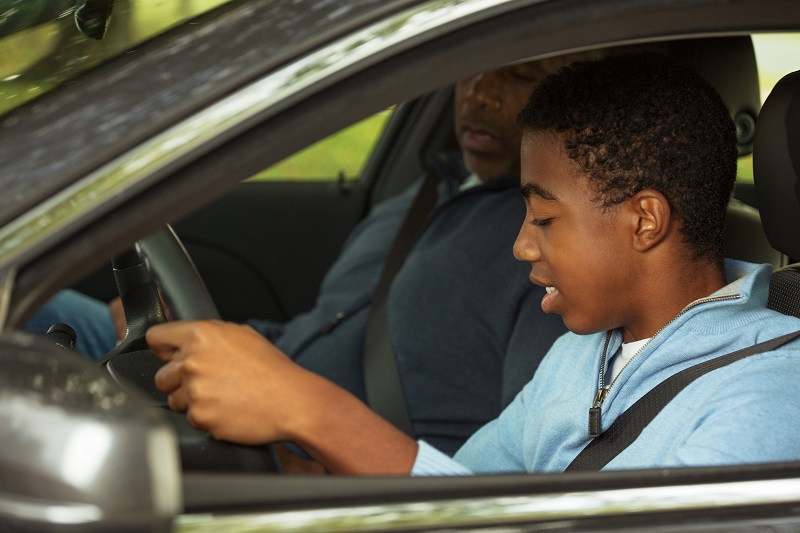 TRL has begun working with Johns Hopkins University in Maryland, United States, to redesign the Driver Licensing Test in the US. The project, commissioned by the US Transportation Research Board and nested under the Behavioural Traffic Safety Cooperative Research Program, aims to fundamentally improve road safety amongst young drivers by altering the skills-based testing and licensing process for the next generation of drivers.

In the United States, motor vehicle crashes are the leading cause of death for young drivers, accounting for approximately one-third of all deaths among 15–19-year-olds. Teenage drivers are not only a risk to themselves; they are responsible for the largest proportion of deaths among their own passengers, occupants of other vehicles, and pedestrians and cyclists relative to any other age group. Injuries and deaths resulting from crashes involving a teenage driver are responsible for an estimated $4.6 billion in lifetime medical costs and productivity losses.

“The vast majority of teenagers pass their driving test after two attempts in the US, but then approximately one third of them crash in their first year of driving,” explains Shaun Helman, Chief Scientist of Behavioural Sciences at TRL. “TRL has been commissioned to do this work based on the changes we have recommended for the UK driving license tests over the last three decades.”

TRL will review and compare the driver skills examination and scoring methodologies used by countries in the Organization for Economic Cooperation and Development (OECD), and make an assessment of the overall strengths and weaknesses of each licensing approach.

In addition, TRL will conduct a critical review of the scientific evidence relating to the value of pre-test practice in improving post-test safety outcomes. The conclusions reached under this project could influence a fundamental revision to the skills-based testing and licensing process for the next generation of American drivers, increasing road safety and reducing the rates of mortality.