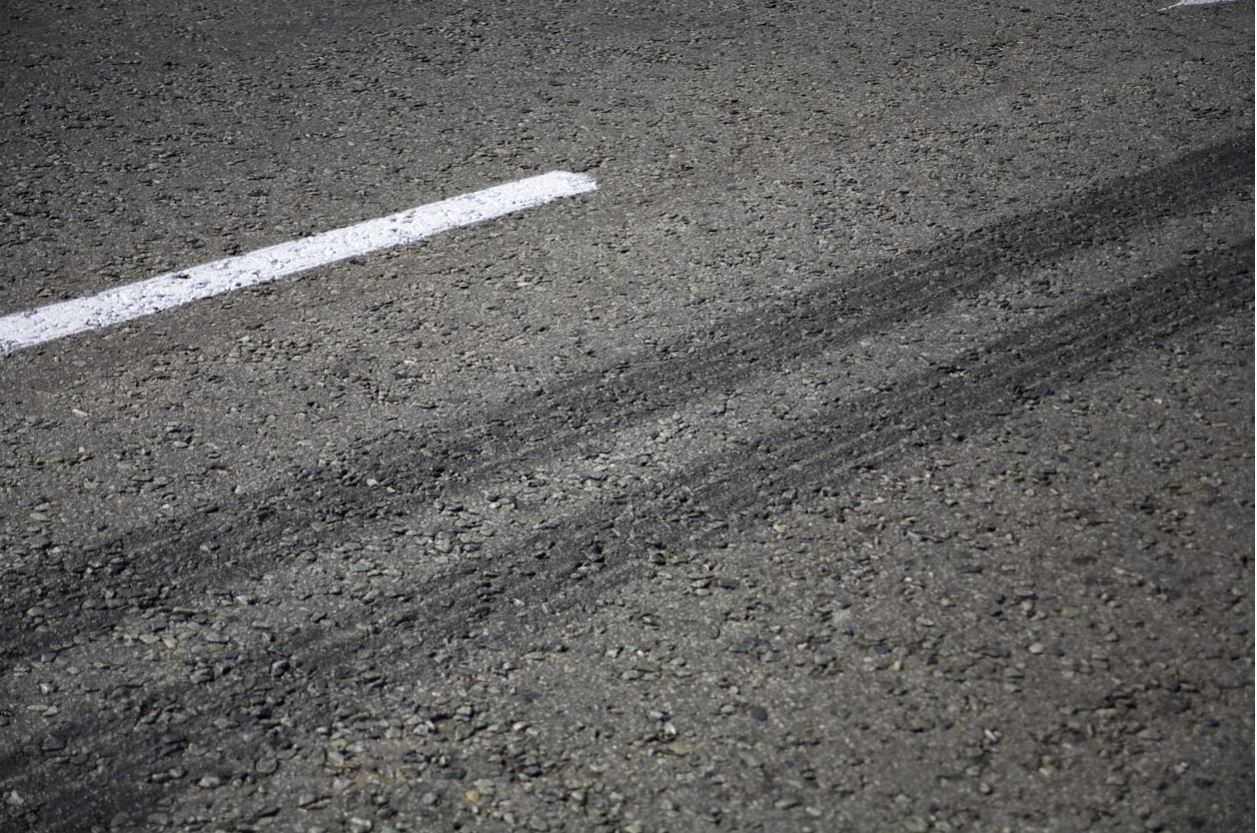 Highways England manages levels of skid resistance on their network (the Strategic Road Network or SRN) by carrying out single annual skid resistance surveys (SASS). These surveys are carried out over the course of the summer and are split over three survey periods (early, middle and late). It is known that skid resistance varies during the year and between years and the survey data is corrected by the application of correction factors called the “Local Equilibrium Correction Factors” (LECF). To monitor the ongoing trends in skid resistance levels, Highways England established a series of benchmark sites. These sites are surveyed in all three of the survey periods during the survey season. The data collected is then examined for within year and between year trends in the skid resistance levels. This report discusses the analysis of the survey data collected in 2020, and compares the results of the analysis to those from earlier years.